The P2 Max High-Performance Ultrabook is the most preeminent laptop in ultraportable processing, performance, and capability around.

It's a full-sized laptop computer in an iPad Mini size package. The P2 Max is the ideal laptop for any travelling business men and women, industry professionals, software developers, and those who aren't restricted to one place. The P2 Max comes with a full complement of ports despite its size, containing:

The budget variant fits the same 3965Y core as the pocket 2 with is a dual-core four-thread design running at 1.5 GHz and is equipped with ninth-generation HD Graphics 615, featuring 24 Execution Units and a max dynamic frequency of 850MHz.

The graphics support both 10-bit 4K VP9 film decoding, and the output of 4K*2K/60p HD video through the HDMI interface.

Finally, it applies a PC-level cooling solution with the active cooling design using liquid-vapour heat piping, a full-sized heatsink and a high-power turbofan allowing it to get significantly more performance out of its m3-8100Y/3965Y chip. 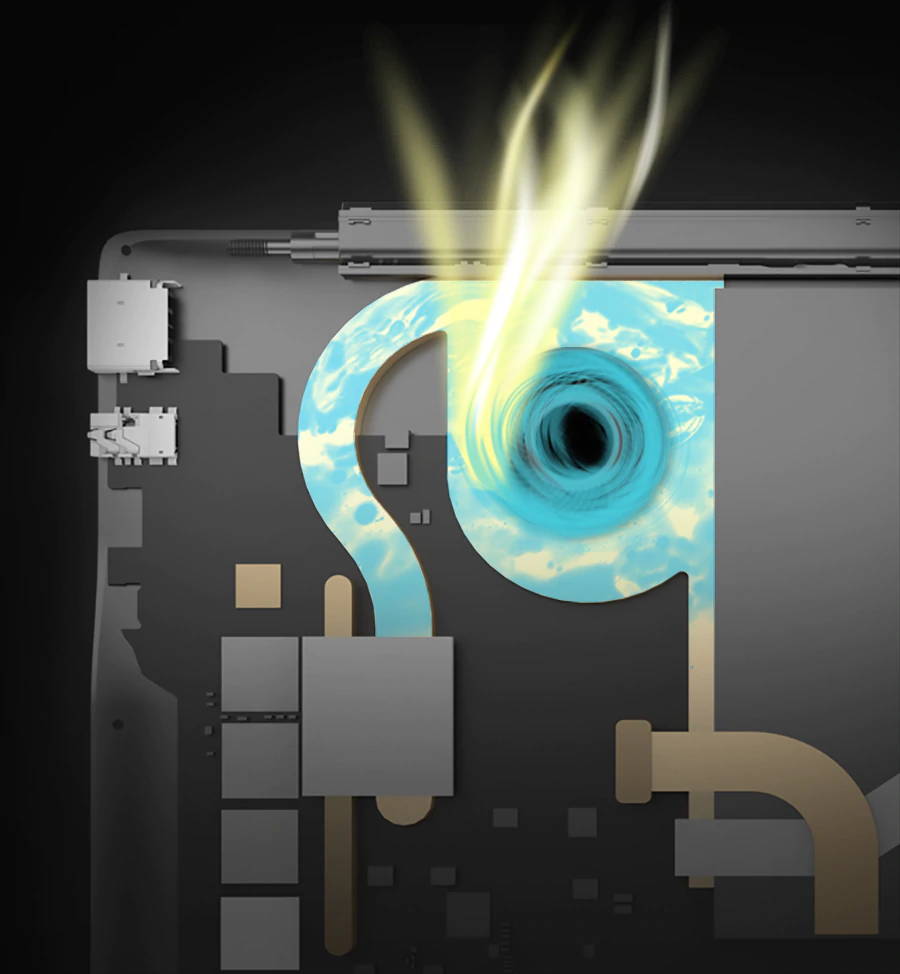 The P2 Max uses DDR3 Ram running at 1866MHz, which is directly mounted in the motherboard (rather than on a separate stick) which minimizes latency and maximizes performance.

Two versions with 8GB and 16GB memory are provided, with a 256GB or 512GB SSD respectively.

With components using the quick charge technology of PD 2.0, any 30W or higher output USB-C power adapter can charge the P2 Max (lower or higher wattages are also usable through USB-C).

This allows it to support any mobile phone charger or mobile power bank. We will send an email, when the product is available. Your email address will not be shared with anyone else.

Added to your cart: